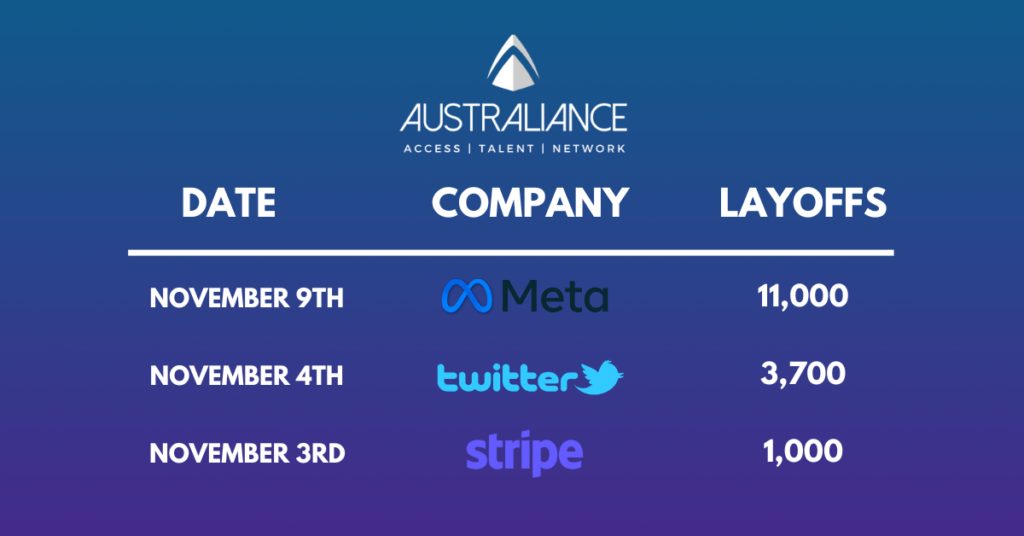 Read the success story of Alexanie Richard-Bôle, an international profile from France who is currently a sales and support engineer after taking a break from full-time positions after studies.